A run for Ross

Home » A run for Ross

ColleTrail is the first running event ever held in the village of Colledimezzo.

This is a special project, born to remember our beloved friend Rosario Romele (aka Ross): he was a very respectful citizen, a proactive enterpreneur, who passed away in his youth, in July 2017. Rosario was actively involved in social, cultural and sports activities of this beautiful region. Furthermore, he was involved in the promotion of Abruzzo in many ways around the world. We wish to keep alive his dreams, his projects and his own vision for this land.

A running event in Colledimezzo was one of many projects we discussed with him when he was alive: we wanted (and still want) to show to the world the beauty of our village and its stunning landscapes.

He was passionate about multiple sports: from rugby to running... One of his greatest sports achievement was running the New York Marathon in 2006.

For this very reason, we decided to organise ColleTrail in his memory.

Last year's event profits have been donated to local charities, such as Ass.ne di volontariato "Gli amici di Marcello" and Ass.ne Pro Loco di Colledimezzo, who are actively involved in social and wellbeing projects. We intend to pursue the same vision in this second edition too. 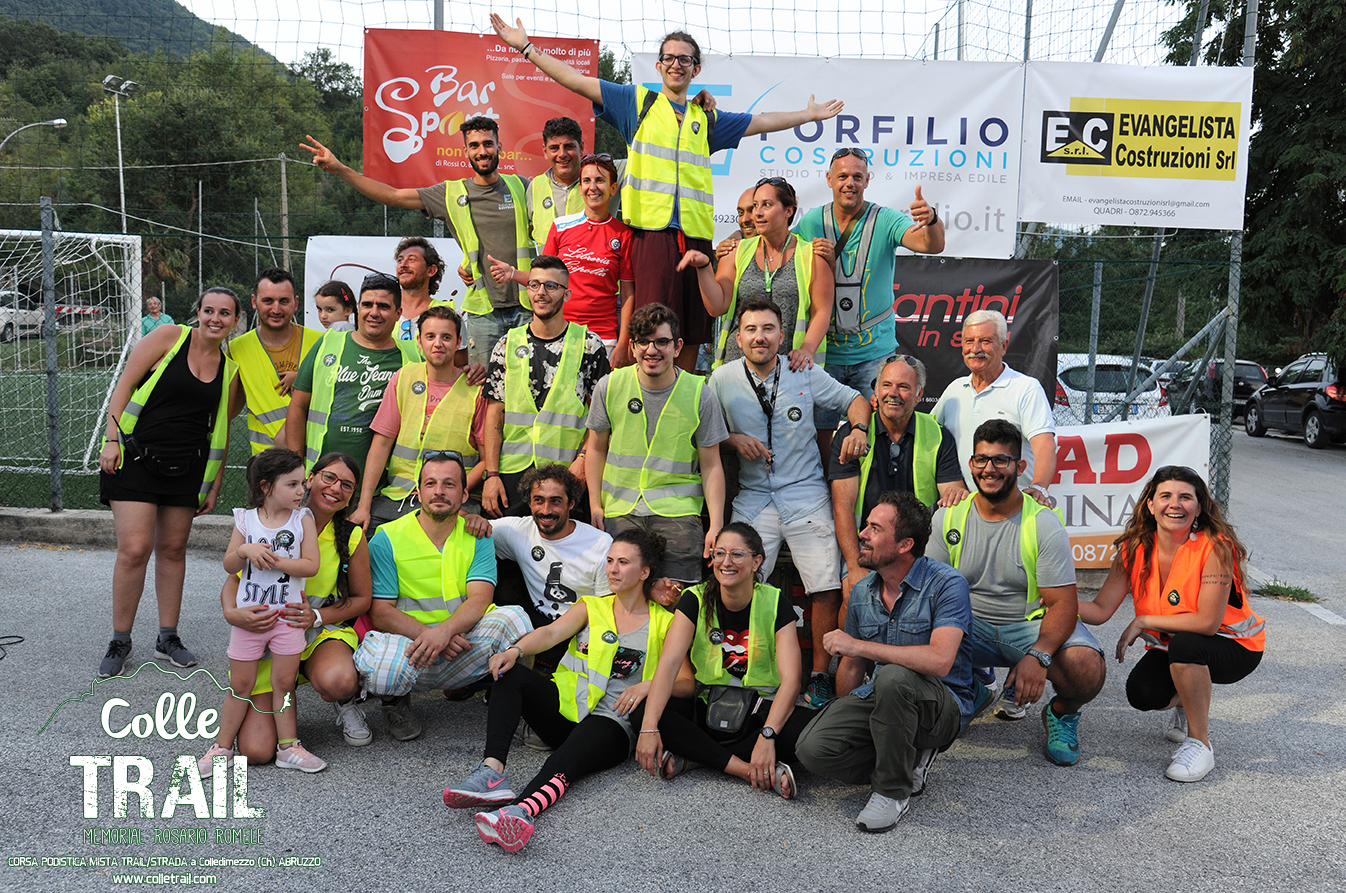 We're looking forward to seeing you there! 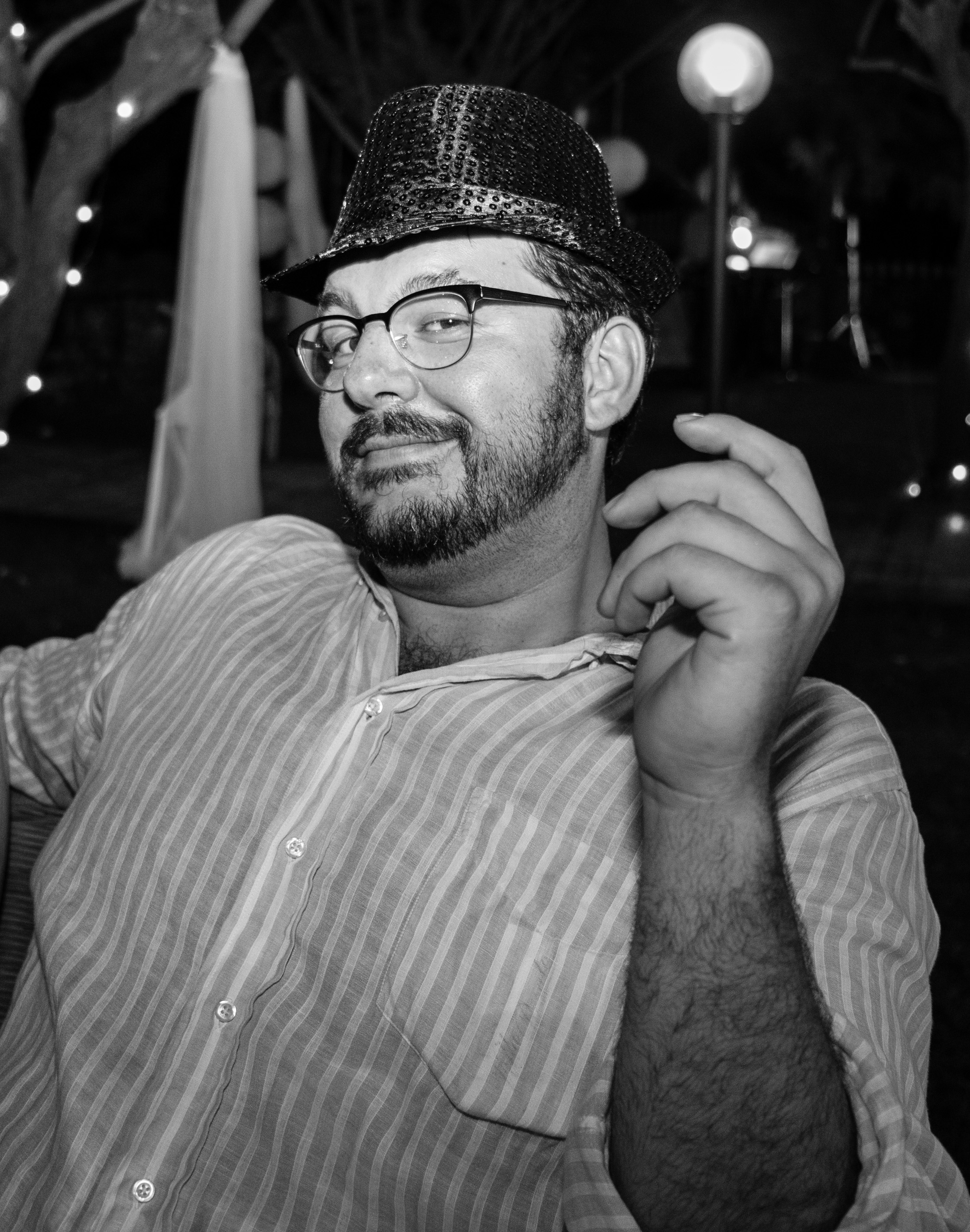